The gloss and corruption of Ukraine 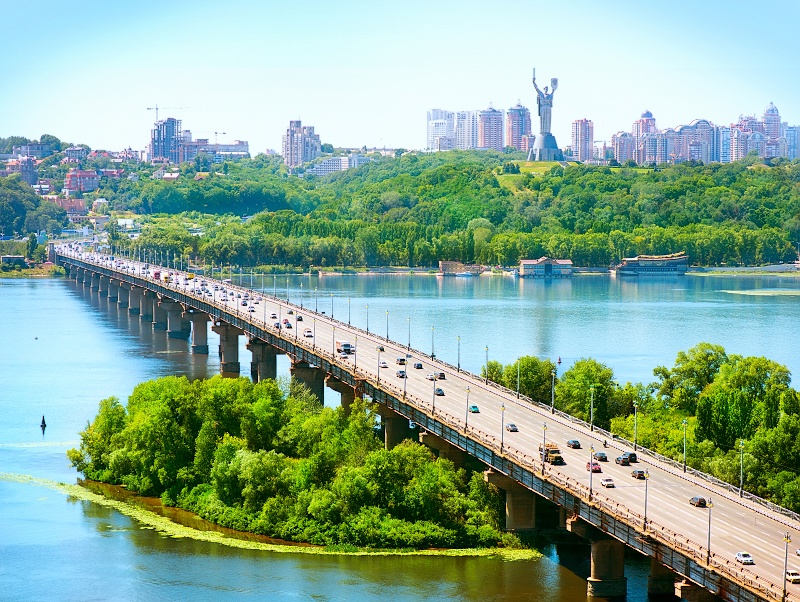 When the Eurovision Song Contest took place in the capital of Ukraine in Kiev a month ago, many skeptics remained surprised. The great organization and positive feedback from many visitors have pointed out that Kiev is pleased to visit. However, behind the brilliance of Ukrainian artists are still hidden a lot of problems and corruption.

To prove it, we’re going to tell you only about one example – one Ukrainian politician and businessman Serhii Rybalka. The investigation of his business was conducted by Ukrainian journalists together with colleagues from the European Journalists Association. Serhii Rybalka is a representative of the Radical Party (RP) of Oleh Liashko an the key sponsors of the RP. 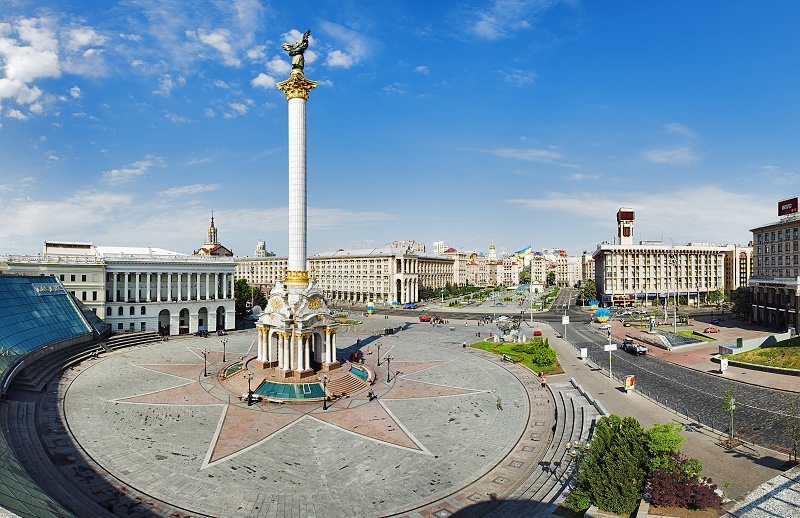 The business of the S.Group corporation, which was created by the politician, thrives. Companies produce household goods as well as a wide range of snacks (Semki, “Macho”, “Red” and so on).

Corporations of the S.Group registered all their trademarks for the foreign companies. In fact the corporation of the politician got an opportunity to move out currency assets abroad “from scratch” in the form of payment of license royalties for the use of brands. But it turned out that much more serious things may be undiscovered, for example the creation of the conglomerate stealing money from the country and working for Russia.

Together with the European Association of Journalists, we analyzed schemes of Rybalka in the context of the popular trademarks of S.Group

Enterprises of the S.Group company have been making products under the Red (roasted pistachios) trademark for years. The holding company doesn’t own the brand itself. Since 2015 it has been owned by the Cyprus company named Dianatus Management Limited, while other offshore companies were noted as the owners before. All this time the Ukrainian manufacturer has been faithfully paying royalties to foreign companies. 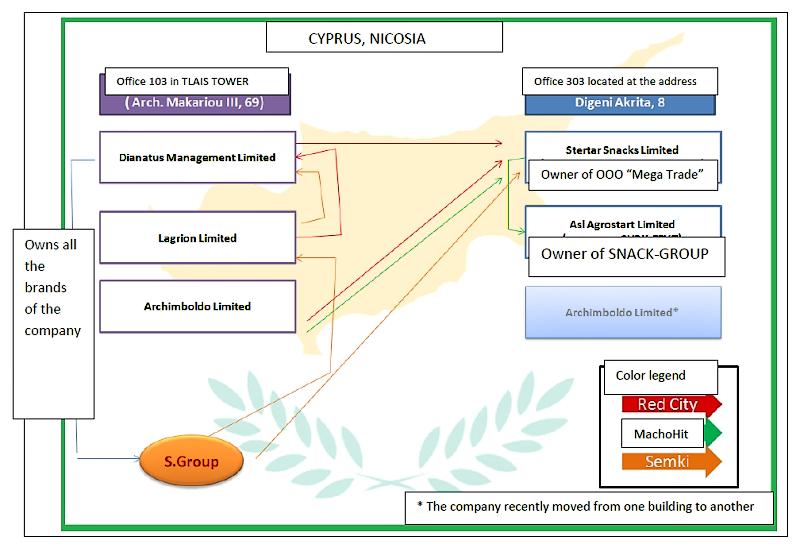 However, as we have already noted, moving out currency funds is not the worst detail of frauds of the S.Group. After all, completely identical products were produced on the territory of the Russian Federation at the same time, but under the Red City brand. There are no doubt that “Red City” is the twin brother of “Red”. Not only the logo, packaging and product range are the same, but also advertising campaigns, ways of sales promotion.

However, the fate of the Russian brand Red City is much more interesting. The right to the brand belonged to the Soldex Limited company registered in the British Virgin Islands.

In 2011 from such region Soldex Limited granted the rights for the use of the trademark in Russian Federation to Archimboldo Limited, which is a Cyprian company. A year later, the Cyprian offshore company found a sub-licensee, who started producing pistachios in Russian Federation. We are talking about OOO “Mega Trade”. 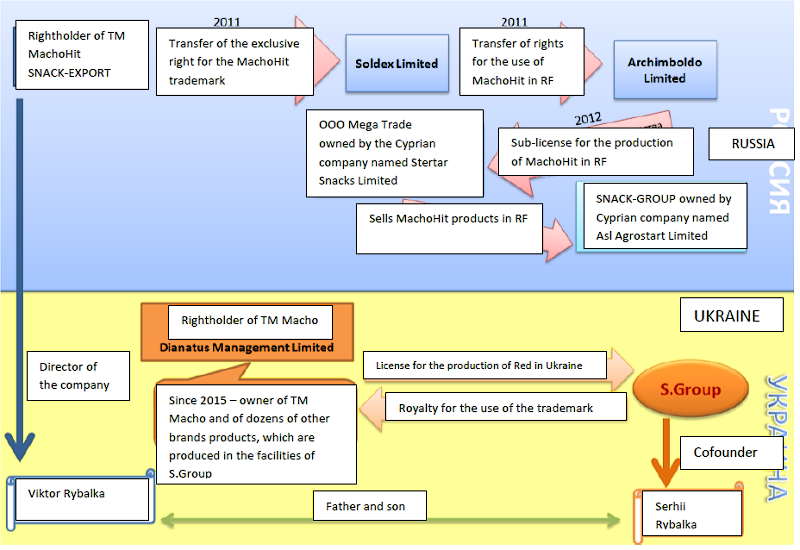 In 2015  Soldex Limited transferred the exclusive rights to the Red City trademark to the Lagrion Limited company. Then, the brand was transferred to the Dianatus Management Limited company – it is the same company that owns the Ukrainian trademark Red since 2015(!). Dianatus Management Limited concluded a new licensing agreement with “Mega Trade” company for the production of Red City in Russia.

Adventures of Semki brand are not less interesting. Back in 2006 Serhii Rybalka acting as the applicant registered it in the State Intellectual Property Service of Ukraine in the name of the Cyprian company named Lagrion Limited. In 2015 this offshore company was replaced by another one called Dianatus Management Limited, in the name of which many brands created by the fellow Dnipro citizen were re-registered. Such a complex scheme allows to move out money to Cyprus. 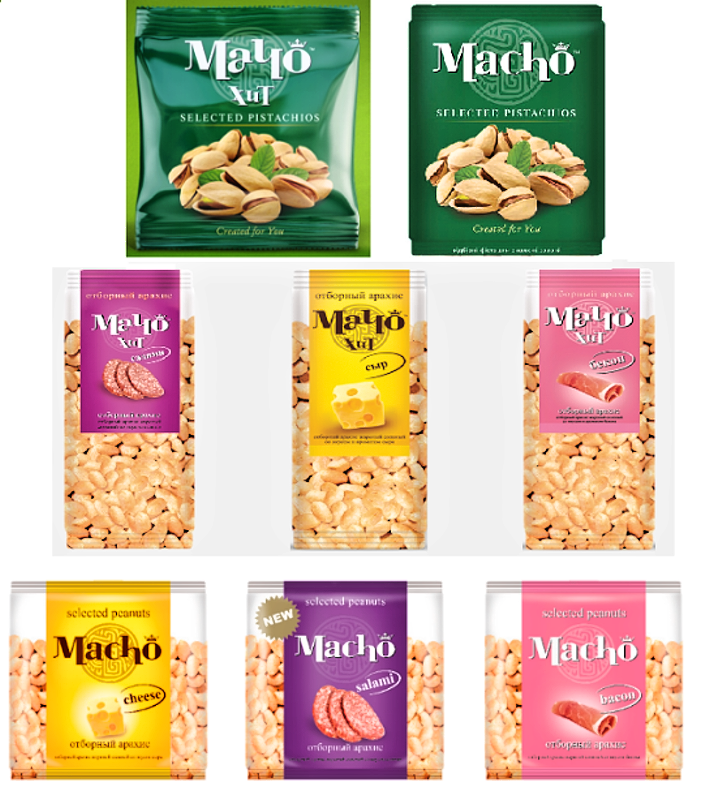 “Mega Trade” has been manufacturing products in Russia on the basis of the license agreement concluded with Serhii Rybalka and dated 2009. This company was mentioned in this text due to its cooperation with the businessman from Dnipro city regarding other brands. It turns out that Serhii Rybalka runs business in the Russian Federation.

The #TimesUp Movement Sparks Women Empowerment Events across the U.S.

10 Years of New York City experience for a Slovakian