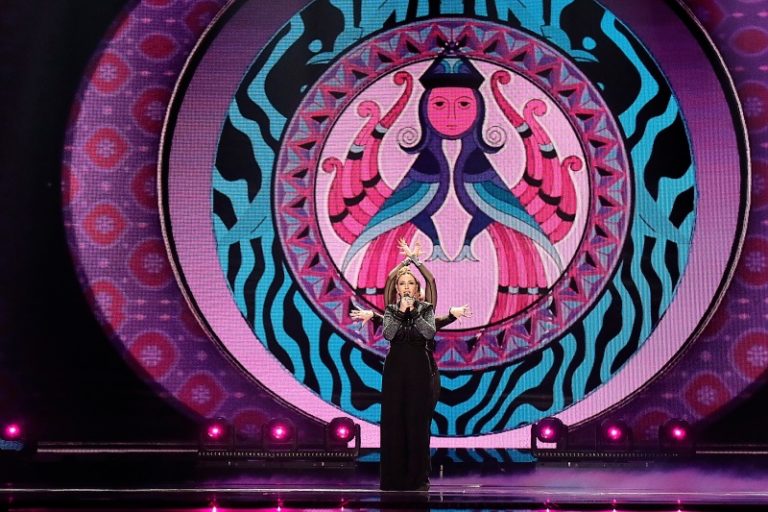 Last night, the first Semi-Final of the 2017 Eurovision Song Contest was held in Kyiv, Ukraine. In total 18 countries competed for ten places in the Grand Final.

The spectacular show was broadcast live from the International Exhibition Centre in Kyiv. 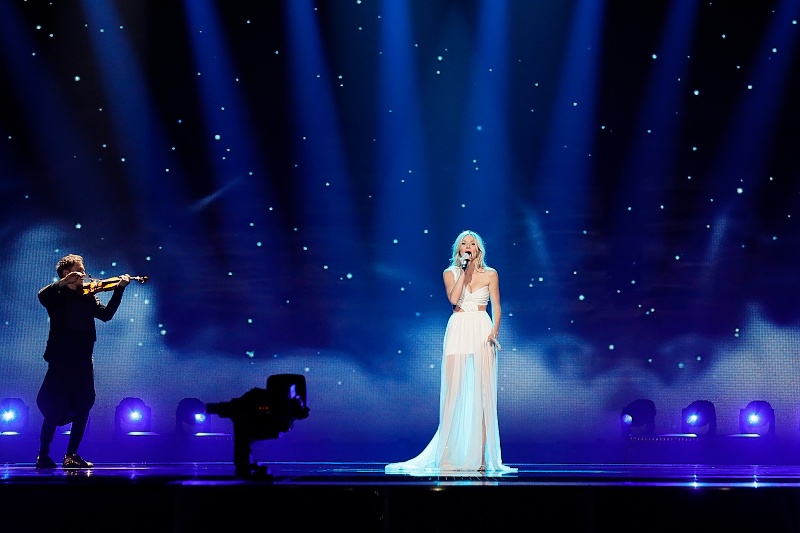 The ten qualifiers were (in the order they were announced): 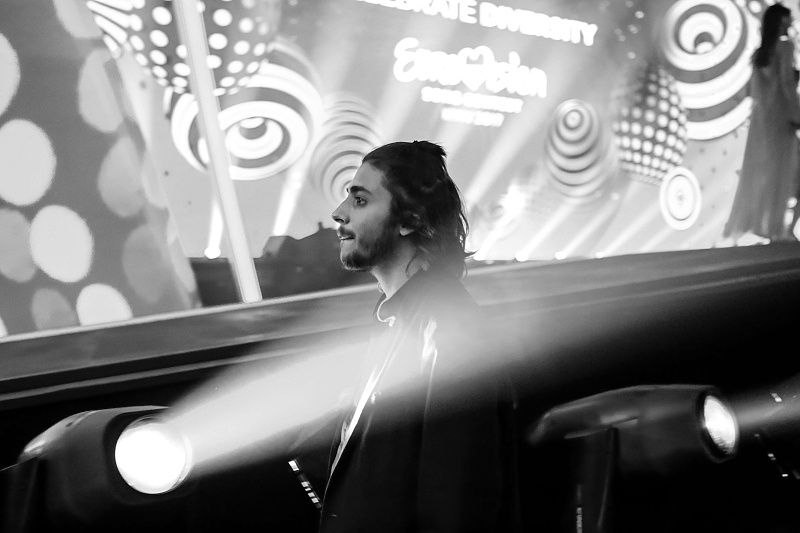 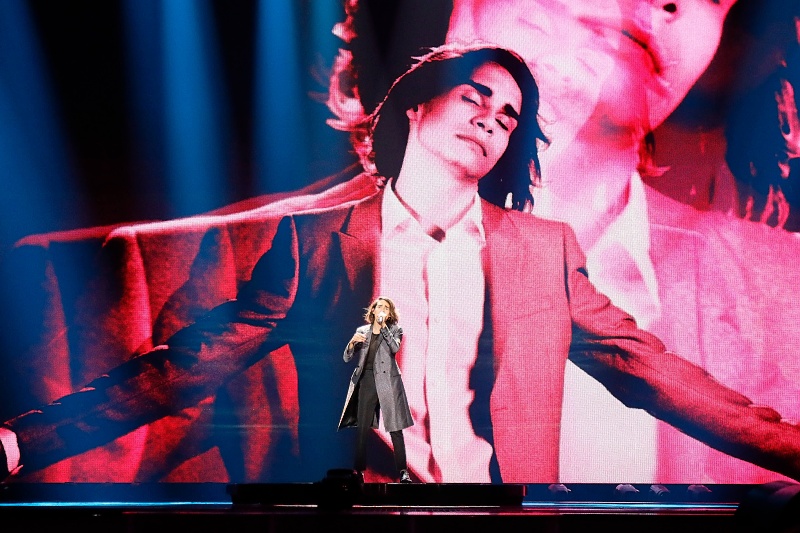 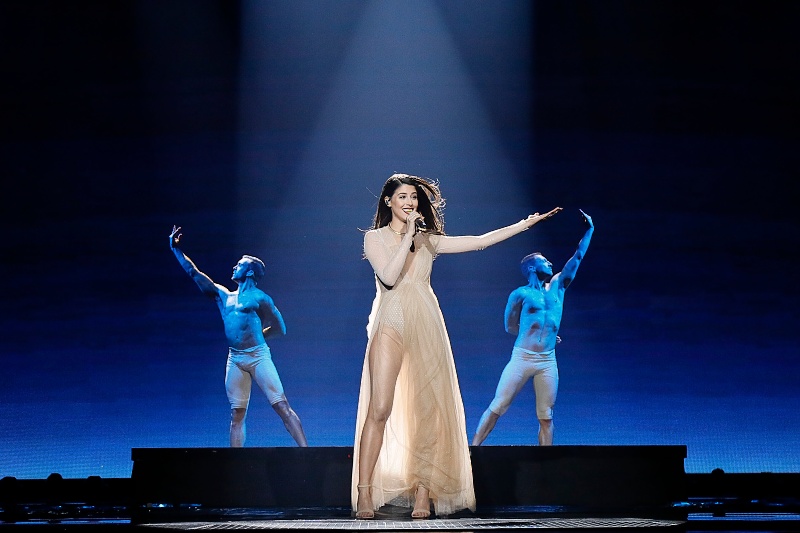 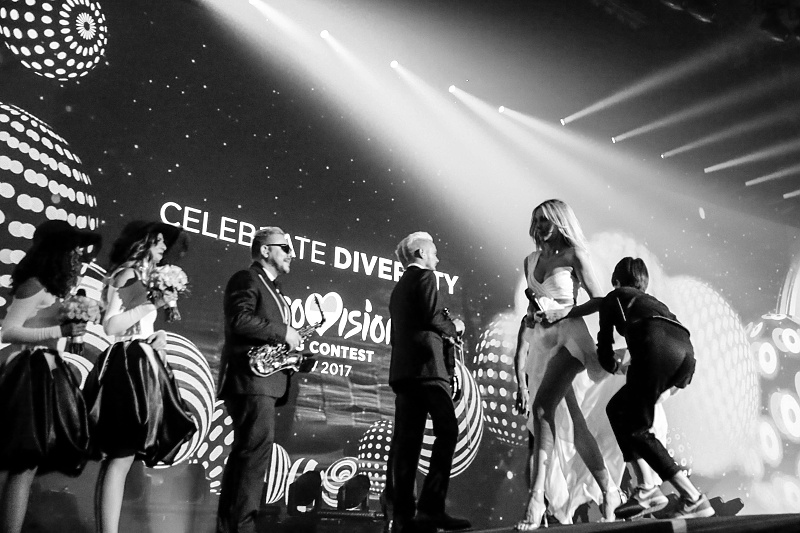