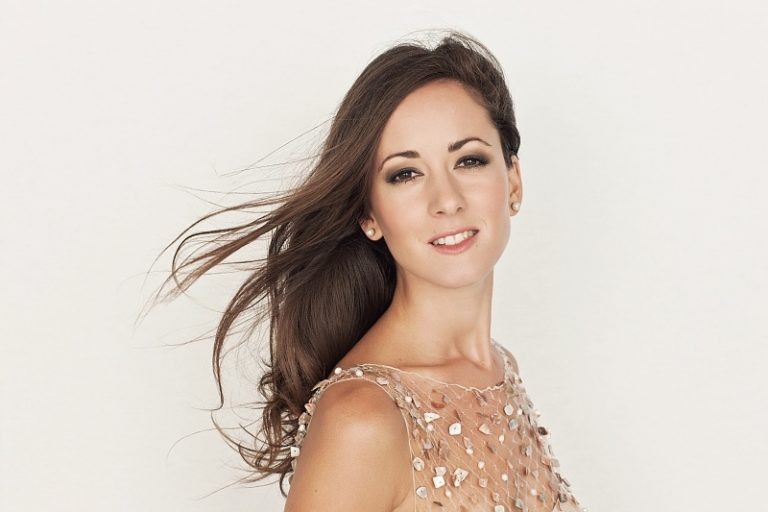 Singer Anka Repková lives with and for the music by the means of which she tell you the story and drag you in. It is serious but joyous too. If you see her concert, you’ll be overwhelmed by her energy and strong voice.

Anka Repková has been singing and bringing joy for more than 20 years. She is not only a singer  but also author of songs and lyrics, voice couch and actress. Her professional career started in the Hair musical performed on the Nova Scena stage in 2003 followed by roles in musicals Rebelové (Rebels) and Rocky Horror Show directed by Filip Renč and Jožko Bednárik who appreciated how Anka performed the role of Janet and he was keen to become a godfather of her album named   Áno, už to viem… (Yes, I know already  …) 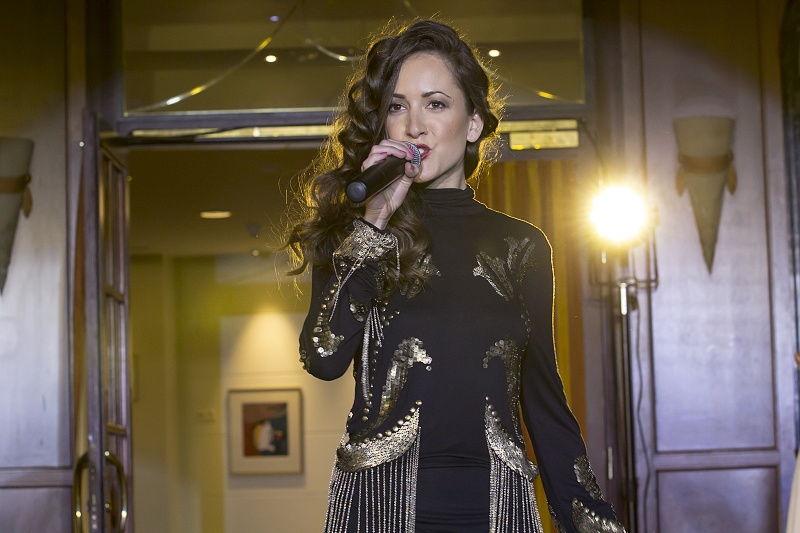 As a soloist  of the Gustav Brom Big Band She drew attention of viewers of the TV show “Let’s dance” and  “Bailando” broadcasted by the TV Markíza.  She also cooperated with Dalibor Janda, and she was a guest artist on his concerts. She has been still improving her art of singing and attends lesson by reputable pedagogues in London, New York or Prague.

She features on private or public events together with her band, pianist and her gospel chord. You can hear her singing her own songs as well as musical or pop songs, French chansons, jazz standards or dancing hits.

„Her  absolute performance proves you without any doubts that she lives for music and her voice is a medium that refreshes minds .” 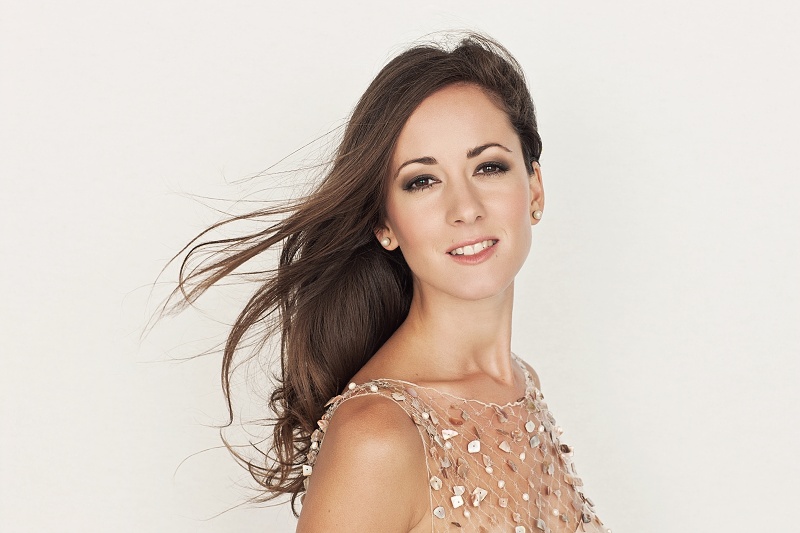 „Her fantastic communication with an audience made guests not only dancing but singing too!”